Okay, so I have neglected the blog since Italy, but I have still been on plan and I have plateaued again.

It's been mostly 1lb on, then 2 weeks to get it off, the 1 lb lost then half a lb on. It has been frustrating as hell. Something needs to be done.

So I had been talking to my bestie (who did weightwatchers with me all those years ago on the old discover program) and we decided enough was enough. Back to a meeting we go.

And last week we did just that. We returned to meetings. My weigh-in day is now a Wednesday, I have a good 2 stone (about 30lbs actually) to lose and no big target to hit it by, as long as I get there. Gavin and I got engaged in Italy in September just there and though we have pretty much set a date, my only goal is to be a bit more comfortable with myself by then, no dress size or weight targets set. I just want to be a bit healthier.

Just because I have not updated in a while, here are some holiday photos I put up on instagram at the time. 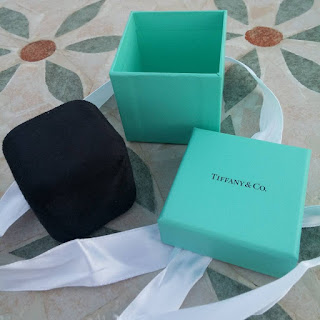 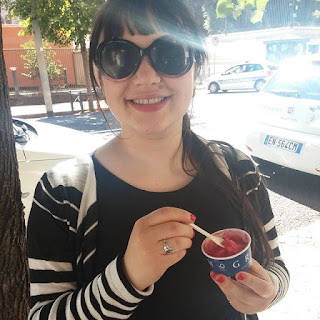 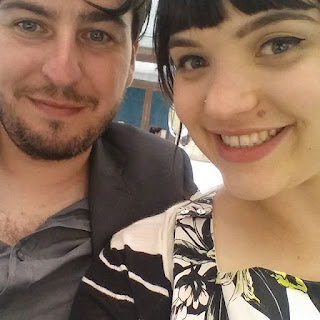 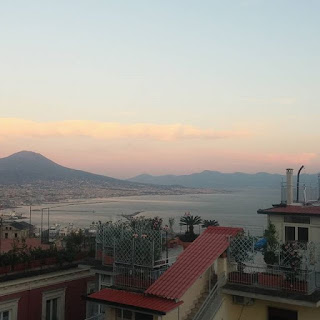 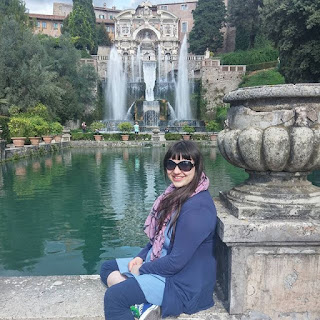 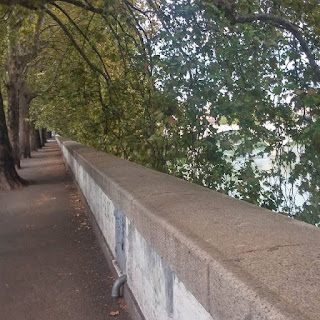 The leader I had originally was amazing, sadly I found out she has retired from being a leader so I obviously can not go to her meetings. The new leader is different, and the class hilarious. 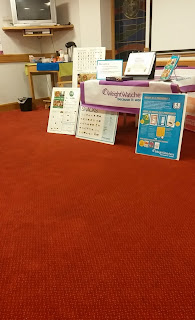 I got placed on the SimpleStart plan which I was able to stick to for 4 days, I had a trip to see family which gave me next to no control over prep but what I did have was quite nice. 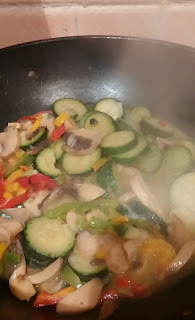 All meals were cooked from scratch and even on days with next to no time / laziness in the evening we still managed some good choices. 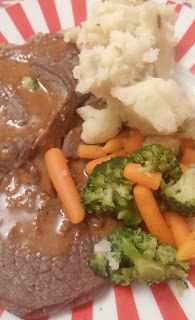 I couldn't bare to use my precious daily treat on jam for my crumpets so (roughly following a recipe in the simple start book) I reduced down some berries with the zest and juice of an orange to get the simple start breakfast you can see below. When away my decisions weren't as great, I had chowder with wheaten bread and butter; 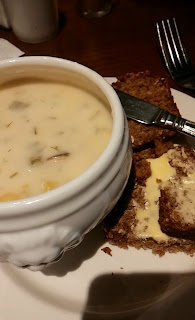 Along with quite a few takeaways. I was quite active on the fitbit so I think that served as damage control. As Gavin graduated on Wednesday I couldn't go back to class for the second weigh in, but that didn't stop me this week, I went to a different class on the Tuesday to get told 1 lb on. 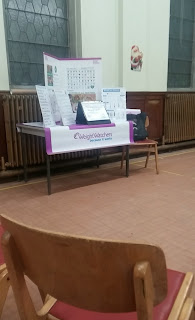 Originally I was gutted about this, despite the weekend trip I stuck to the plan perfectly and did exercise, but now I don't mind. It could have been a bigger gain or it could have been an excuse to not get back to plan once home and I have been great.

I know from past experience that simple start and I just don't work together - although oddly I do see some success with filling and healthy. Either way, I want to go back to pointing and was given a nice new folder and some propoints information. No way to calculate them, but a book that covers non-branded foods.

The new smartpoints plan has came out in the UK, Australia and USA however it has not been released or even whispered about in the Irish meetings, I have asked about it, to be told we won't be getting it in meetings for a while. Disappointing. Not given any time scales either.

Of course being an online member - I have full access to it, and I think I am going to switch to it, there's no point in waiting for the meeting to catch up, and I use the online tracker naturally so it will do a lot of the work for me.