It's been a while, about six months since I last wrote. And to be honest my domain name was up for renewal at the end of January and I nearly let it go.

But then I decided, maybe one more year. See if I can get back into the blogging thing. I've been writing elsewhere for the last six months.

So what is new?

I've rejoined Weightwatchers. Again. Having put on... well a lot more weight. But I'm in a better place this time. What I wrote about last July, I have implemented it a lot.
And so it just made sense to properly return to Weightwatchers now. Online and with one of the besties.

And so far it has been quite successful. Tomorrow is my 4th weigh in, but as of last week I  have already hit my first silver seven! Quite a lot further to go. But I did it before. I will do it again. 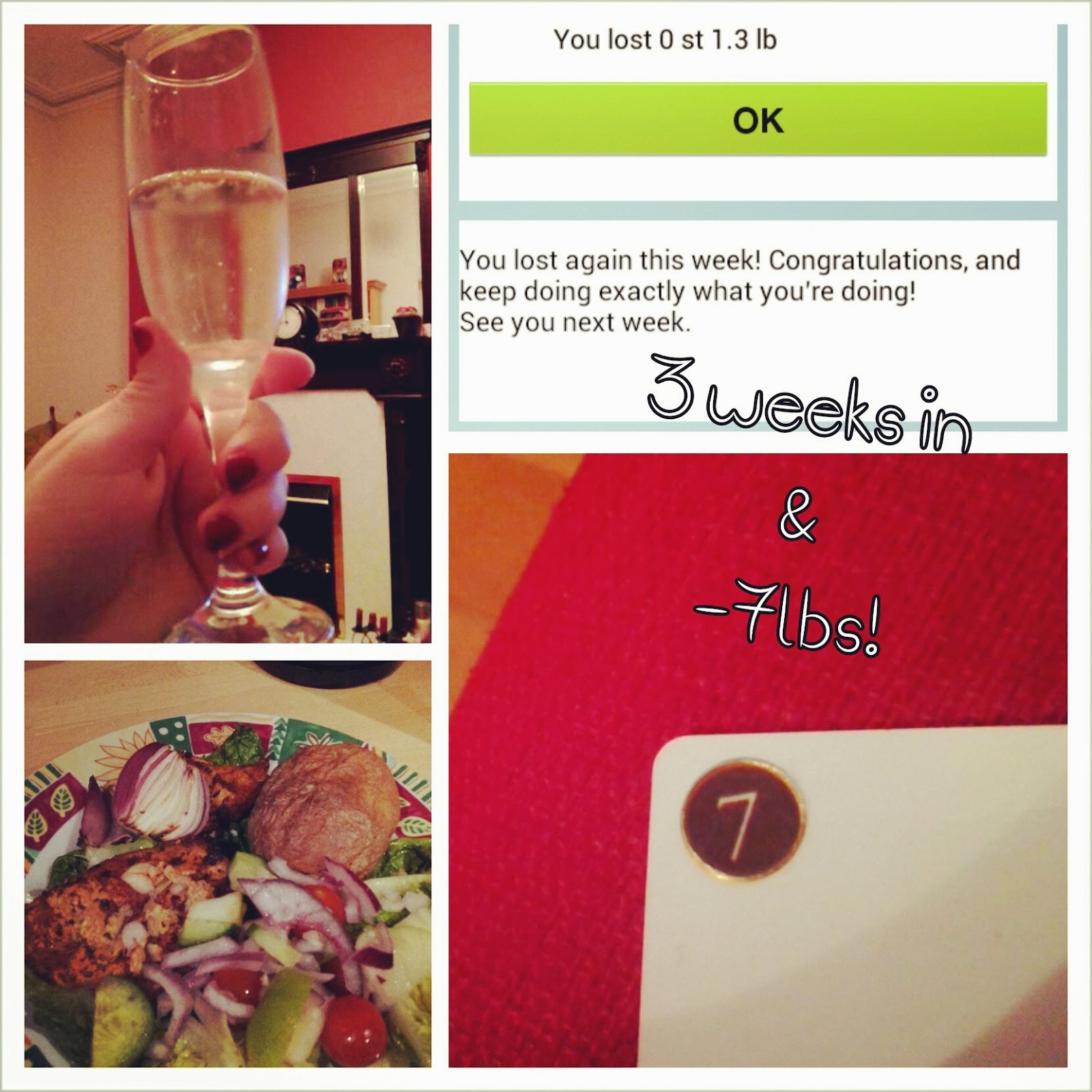 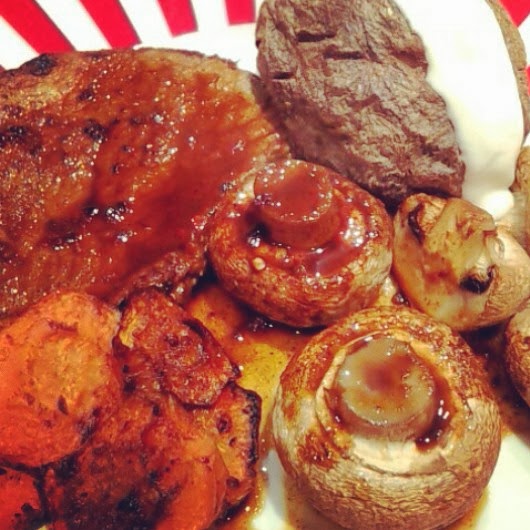